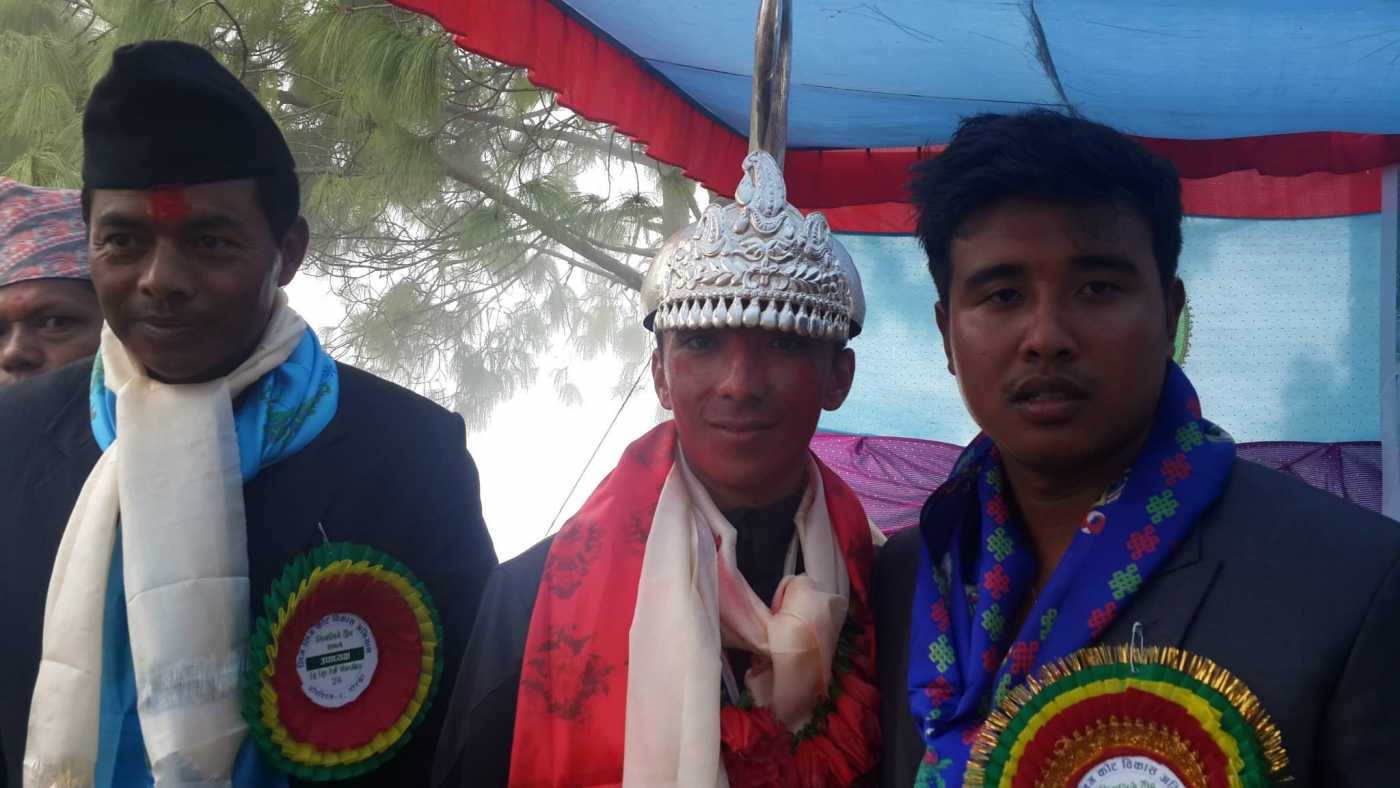 Liglig kot is located at the height of 1473 meters(4790 feet) at Palungtar Municipality -14(Previously in Ampipal VDC-04).It’s where a royal dynasty got its start and the famous Gurkha soldiers got their name.Still the remaining stones of the ancient palace could be seen in the hill top at Ligligkot. Liglig is a word used in Magar language which means clear, pristine and beautiful view. The Ghale Gurungs were the rulers of Liglig fort area.

Mukundasen was growing old and his influence fading away, people of Gorkha were not satisfied with his rule as well as at the same time the local governor were slowly becoming powerful. 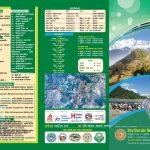 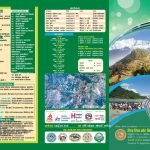 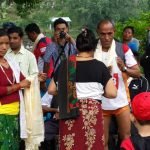 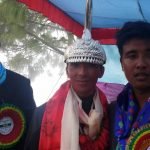 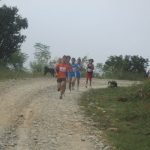 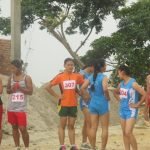 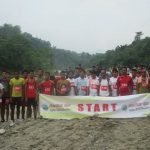 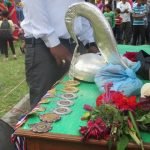 During the same time, Yashobrahma Shah was ruling Lamjung west of Gorkha and had one of the ambitious son named Drabya Shah; who was not the crown prince and had no chance to succeed the throne in Lumjung therefore, he was constantly thinking of ruling any one of the states near Lamjung.

In liglig kot it was decided that whoever won the race from the chepeghat to the ligligkot top will be the king for next year. The race would be organized every Vijaya Dashami day which started from 1547 A.D. The race were always won by the local ghales. In 1559 A.D , the race was won by the Drabya Shah, brother of then King Narbhupal Shah of Lamjung district.

Drabya Shah came quite frequently into the contacts of Ganesh Pandey and Narayan Aryal, some influential personalities of Gorkha who helped plan and with the support of the people first attacked Lighlig fort then conquered Gorkha in 1559 A.D and laid the foundation stone of Shah Dynasty in Gorkha.

As the fact is limited in the history only, local youth came up with the idea to promote and preserve the culture of Liglig Kot and established a campaign, “Ligligkot Development Expedition” in the president ship of Aneel Thapa Magar, a local youth. To promote Liglig Kot, the historical Lig Lig marathon is restarted by the Ligligkot Development Expedition with the collaboration with Nepal Tourism Board, Nepal Gorvernment, and local bodies. The marathon was stared 5 years back in 2010. Continuing the culture and promoting tourism, the Liglig Marathon is being held this year as well for the 6th time. The marathon will be on October 19th 2015. The marathon is open for everyone, dividing it into three categories: Male, Female and local. Anyone from around the world can be the part of this Marathon and race viewing the beautiful sites of Liglig area along with mountain range from Mt. Manashlu to Dhawalagiri Himalayan range.

Marathon finished at 11am and formal program begins from 1pm at Liglig Palace, Ligligkot.