Nepal have competed in the World Trail Running Championships for the first time placing 14th in the men’s team event and 16th in the women’s event.

The first male from Nepal was Tirtha Tamang of Bhojpur finishing in 36th position. Chhechee Sherpa from Solu finished in 44th. 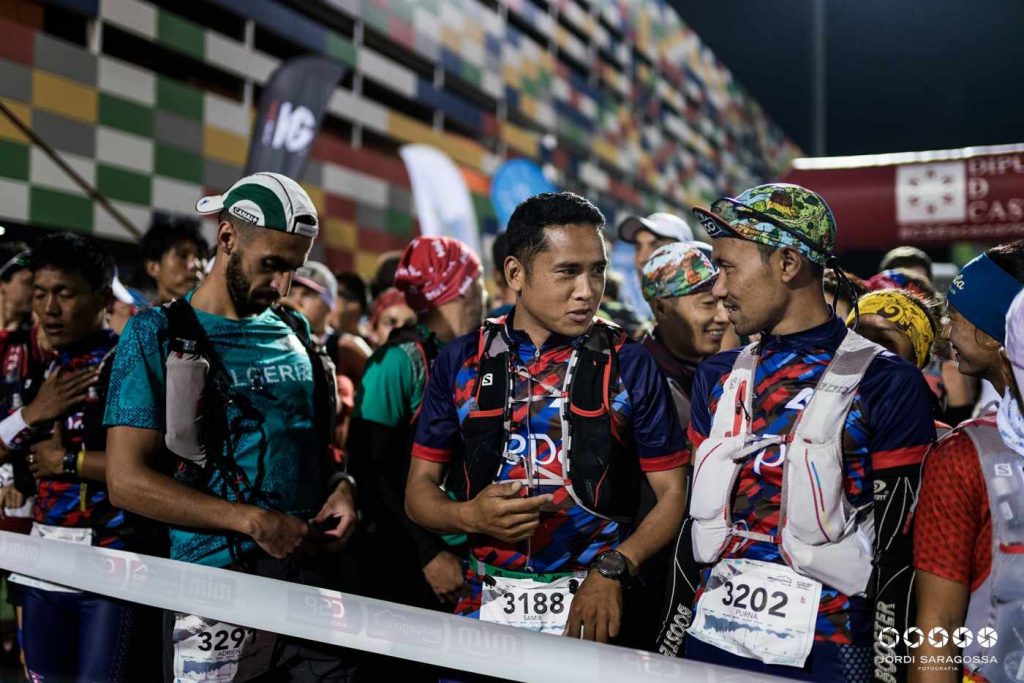 The course was 86 km long on small footpaths along an ancient pilgrimage route with climbs totalling 5000m.

The competition was open exclusively to teams selected by national federations and therefore gives countries an international ranking.

This was the first time that Nepal was able to compete in the team event at this level. The men’s team included Tirtha Tamang, Samir Tamang, Bed Sunuwar and Purna Tamang all from Nepal Army. The women’s team comprised Rojina Bhandari of Nepal Army, and Chhechee Sherpa and Manikala Rai.