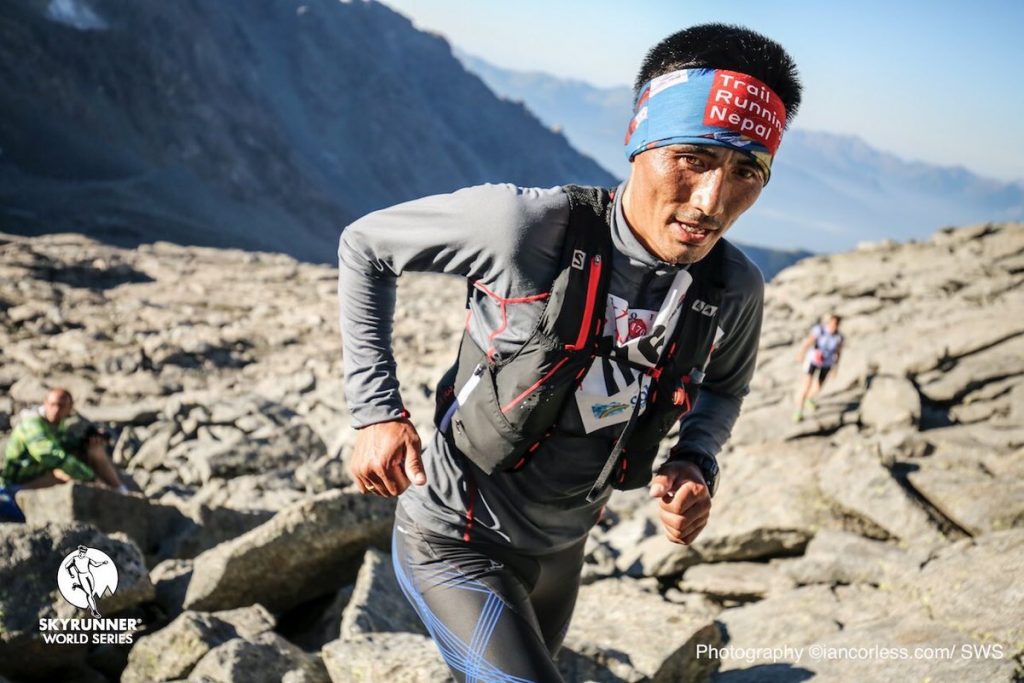 I was born in Thumi village of Gorkha district, Nepal on the 22nd April, 1981. I did my schooling in Gorkha and joined the Nepal Army in 2003. I was selected to train for the army’s running team and started training for marathons. I participated in several long-distance road races and in 2010 I started training for trail running races, and have regularly secured podium positions in trail races I participated in. I am a full-time runner in the army and hold the rank of Sergeant. 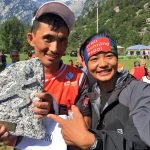 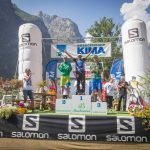 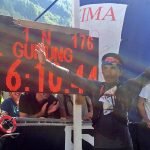 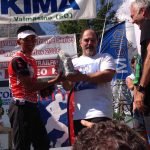 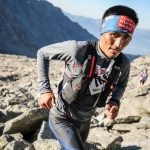 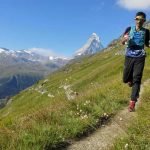 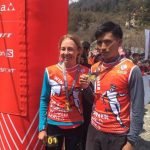 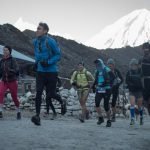 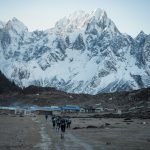 The last trail race I took part in was Kima Skyunner Series in Kima, Italy, on August 28th, 2016. I secured first position among 250 elite runners from around the world, and also set a new course record.

I also came 2nd in the Tenzing Hillary Everest Marathon (May 29th, 2016) and in years before that was 1st. I am very pleased to be invited by the organizers of Glencoe Event to race. I am training hard for the race.

Below lists some of the trail running races that I participated in and positions I secured. * denotes new course record.