It’s 10 days to go before the 2018 Trail World Championships in Spain. Here’s a quick update!

Very good news is this:

Less good news is this: 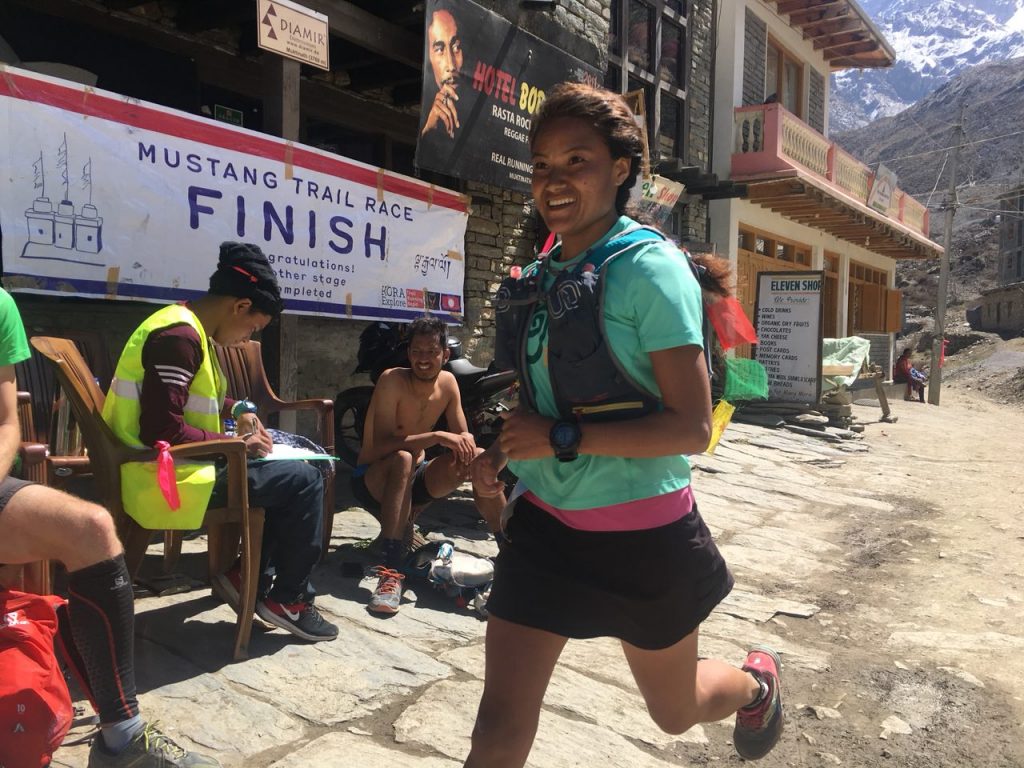 After applying for the visa, for just an eight day period, and assuming it would be approved, or rather not possibly imagining it would be denied, she went to the Mustang Trail Race. On return two weeks later, collecting her passport it became clear that it did not have a visa in it. Very disappointing.

Thanks to the work of a diplomatic Spanish friend, the opportunity was created to challenge the decisions, but for Chhechee first to try make a complete team of three women.

A flight ticket to Delhi was bought at short notice to visit the Spanish embassy, a pick up from the airport arranged, a hotel, an assistant and a plan.

Unfortunately Chhechee did not know to arrive absolute minimum an hour before the flight to check in, and, armed with her full dossier of extra supporting information, check-in was closed. Oops.

Determined to make this work, a new flight ticket was arranged from Nepal Airlines fabulously un-modern office at the end of New Road.

A long story short, Chhechee managed to secure her visa. Purna Tamang however still has no visa and we’re working on that.

Bhim was 2nd place in Skyrunning World Extreme Series in 2017. In September 2017 Bhim began 12 months of service with the UN Peacekeeping forces in Lebanon (UNIFIL), a contract made a year before. 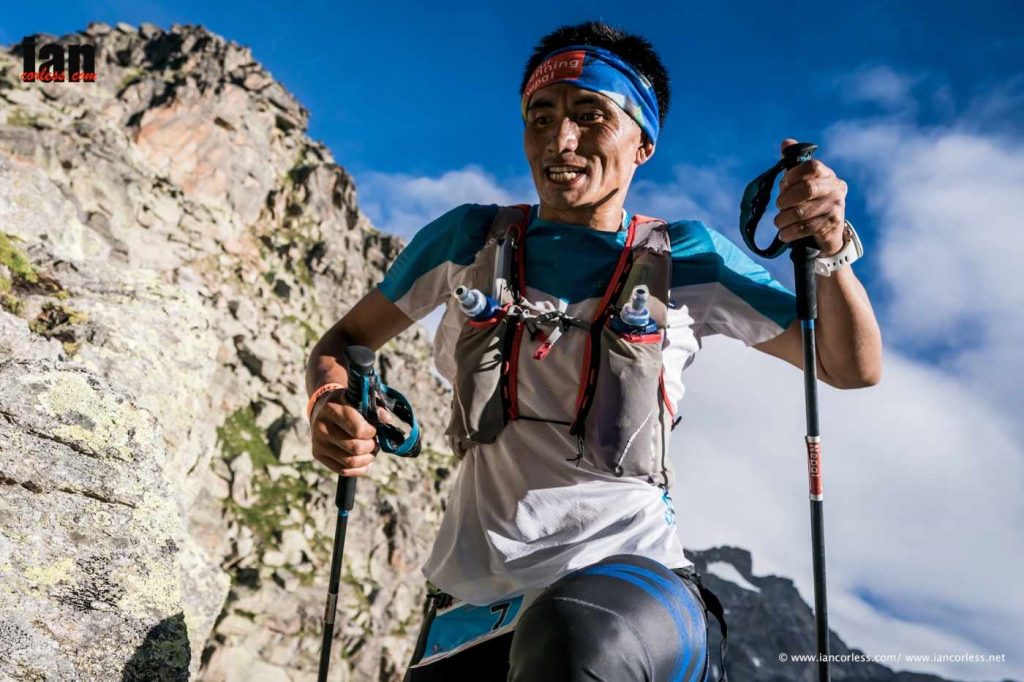 After 98 days and around 50 emails going back and forth with various people within Nepal Army and UNIFIL, the UN Peacekeeping Agency in Lebanon, the condensed response below put an end to Bhim’s hopes of racing this year, until after September 18 at least.

“Concerning Bhim Bahadur it is impossible as he is under the UN command. He should have declined for peace keeping mission. Sorry to say so. Regards ————“

That’s very sad. Bhim had made it to Salomon’s RESERVE team.

He was due to run the following races:

Maybe he will get to Glen Coe. Let’s see what the future brings for Bhim…